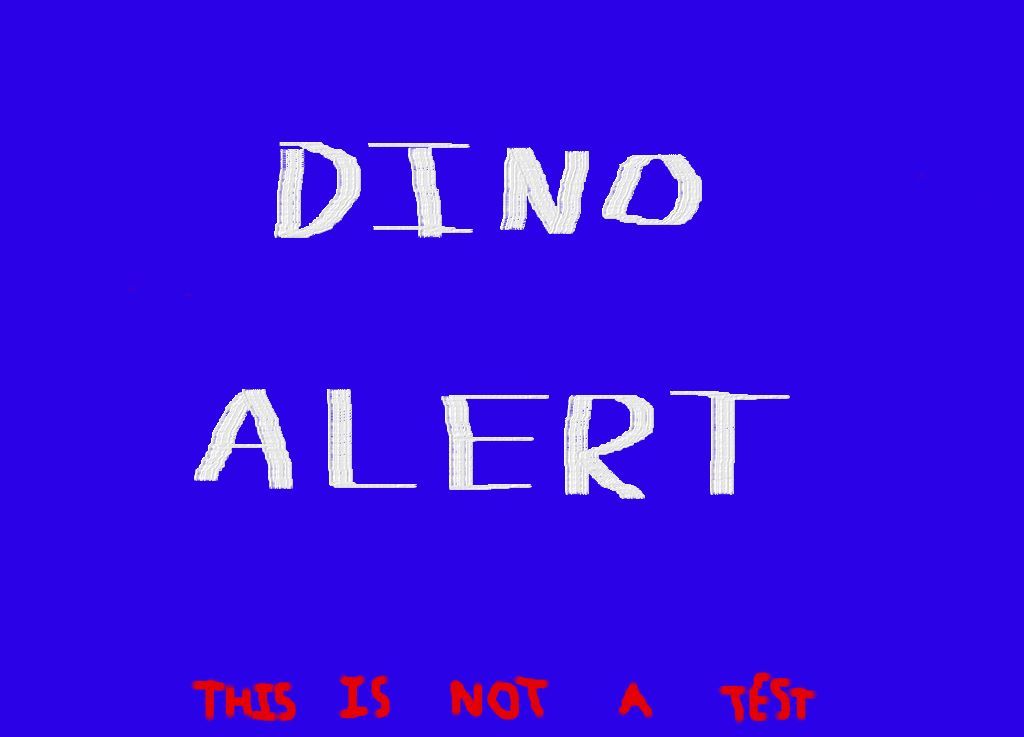 A total of 47 Democratic members of the U.S. House of Representatives voted for anti-Syrian refugee legislation straight out of a Nazi Germany mindset. Here are the House Democrats who voted for the legislation:

When I say that these 47 Democratic traitors sided with ISIS, I mean that they are effectively fueling ISIS propaganda by refusing to take in the very people who have been oppressed by ISIS and the Syrian dictatorship of Bashir al-Assad. When I say that this legislation is straight out of a Nazi Germany mindset, I’m referring to public opposition here in the U.S. to accepting Jewish refugees who were fleeing the Holocaust and the Nazi Germany regime of Adolf Hitler in the late 1930’s.

It’s not just moderate and conservative “Democrats” who are effectively siding with ISIS and repeating the history of the Nazis by opposing Syrian refugees. Republican presidential candidates Donald Trump and Ben Carson have used racist, Nazi-like language to stir up fear of Syrian refugees among white racist Americans.

Yahoo News asked Trump whether this level of tracking might require registering Muslims in a database or giving them a form of special identification that noted their religion. He wouldn’t rule it out.

Republican presidential candidate Ben Carson on Thursday suggested that concerns about Syrian refugees in the United States are akin to a parent’s concerns about “mad dogs.”

“If there’s a rabid dog running around in your neighborhood, you’re probably not going to assume something good about that dog, and you’re probably going to put your children out of the way,” he said during remarks in Mobile, Alabama. “[It] doesn’t mean that you hate all dogs, by any stretch of the imagination, but you’re putting your intellect into motion and you’re thinking ‘How do I protect my children? At the same time, I love dogs and I’m gonna call the humane society and hopefully they can come take this dog away and create a safe environment once again.'”

Any Democrat who voted for the anti-Syrian refugee legislation has effectively sided with right-wing racists like Donald Trump and Ben Carson, who are using Nazi Germany-like language in opposition to allowing Syrian refugees to enter the United States. Supporting requiring that Muslims have special identification is eerily reminiscent of the Nazis forcibly tattooing identification numbers onto Jewish people in concentration camps, and comparing Syrian refugees fleeing war and terrorism to mad dogs is eerily reminiscent of Nazi propaganda comparing Jewish people to rats (in fact, at least one British newspaper, the Daily Mail, actually compared Syrian refugees to rats). Normally, I’m not a fan of Nazi comparisons, but, if there’s actual historical context behind a Nazi comparison, then I’m all for it.

One last thing, I find it ironic that the number of House Democrats who voted for the anti-Syrian refugee bill (47) equals the number of Senate Republicans who signed a letter to Iranian leaders in an attempt to undermine diplomacy in efforts to stop a nuclear deal designed to keep Iran from producing nuclear weapons (47), as well as the percentage of Americans that 2012 Republican presidential nominee Mitt Romney claimed were dependent on the government (47).

AUTHOR’S NOTE: The following blog post is a letter that I sent to Gov. Bruce Rauner (R-IL) via the contact page on the Illinois state government website for the governor’s office.

Just a few days ago, terrorists launched multiple coordinated attacks in Paris, France, and the Islamic fundamentalist terror group that is commonly known as ISIS has claimed responsibility for the attacks. While there needs to be proper screening in place to make sure that terrorists don’t migrate here to the United States among the refugees who are fleeing the terrorists, I believe that Illinois, and the United States as a whole, is more than capable of accepting Syrian refugees who are fleeing war and oppression.

America is a nation of immigrants. In fact, my hometown of Westville was settled by immigrants from dozens of countries many, many years before I was born. In fact, at one time, Westville once had people of 37 different nationalities living in the community. Many other Illinois communities were shaped by immigrants at some point in their histories.

For you to say no to accepting Syrian refugees is, in a way, doing what ISIS wants. One of ISIS’s goals is to terrorize politicians in our state and our country into making reactionary decisions with negative consequences. The negative consequences of not accepting Syrian refugees are numerous, although one of them is that the refusal of American politicians to accept Syrian refugees would likely be used in ISIS propaganda to recruit more ISIS terrorists, which is something that the U.S. and our nation’s allies simply cannot afford.