Ladies and gentlemen, the opposition to President Donald Trump is officially here!

Earlier today, millions of people across the United States and on all seven continents around the world (including Antarctica!) participated in Women’s Marches in Washington, D.C. and numerous other locales. The Women’s Marches are the single largest action by the women’s rights movement that I have witnessed in my lifetime by far.

Although I was unable to attend any of the Women’s Marches, here are some observations from the Women’s Marches (all of these are courtesy of either social media of participants or news sources with an online operation of some kind): 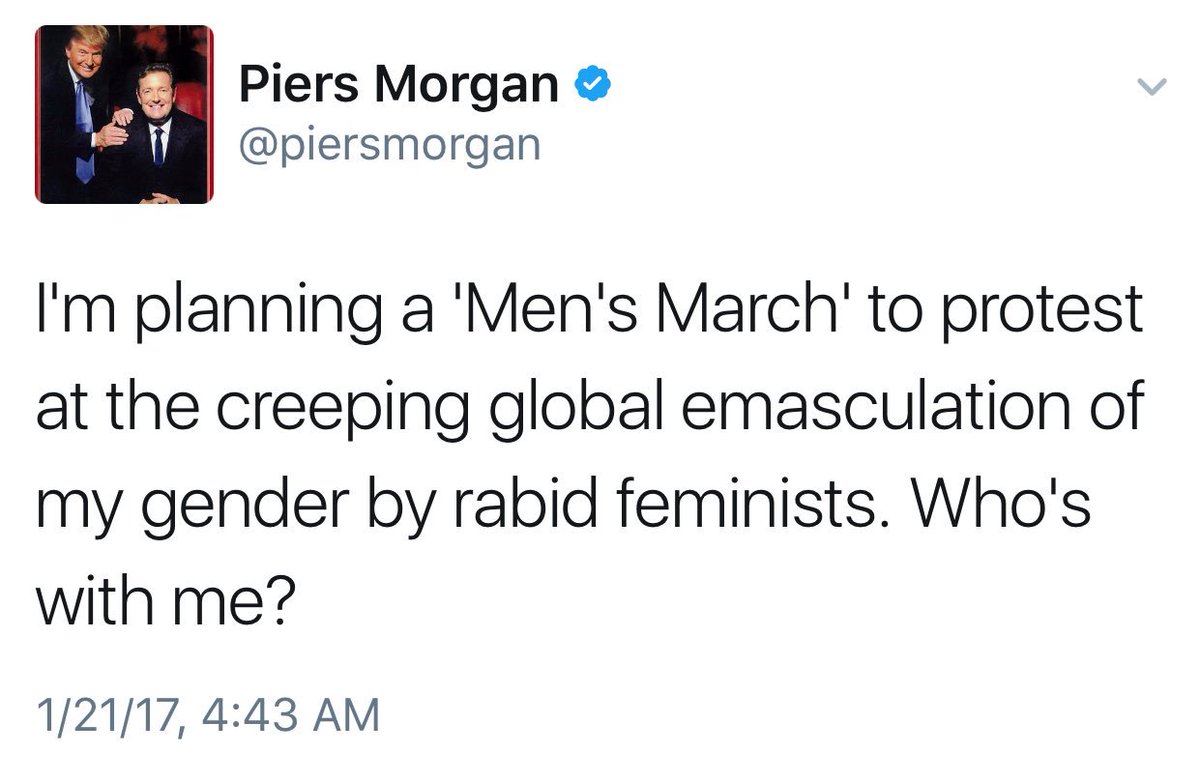